OK
Select a maximum of 5
Save
Return to thread list

when thea server be available sir? 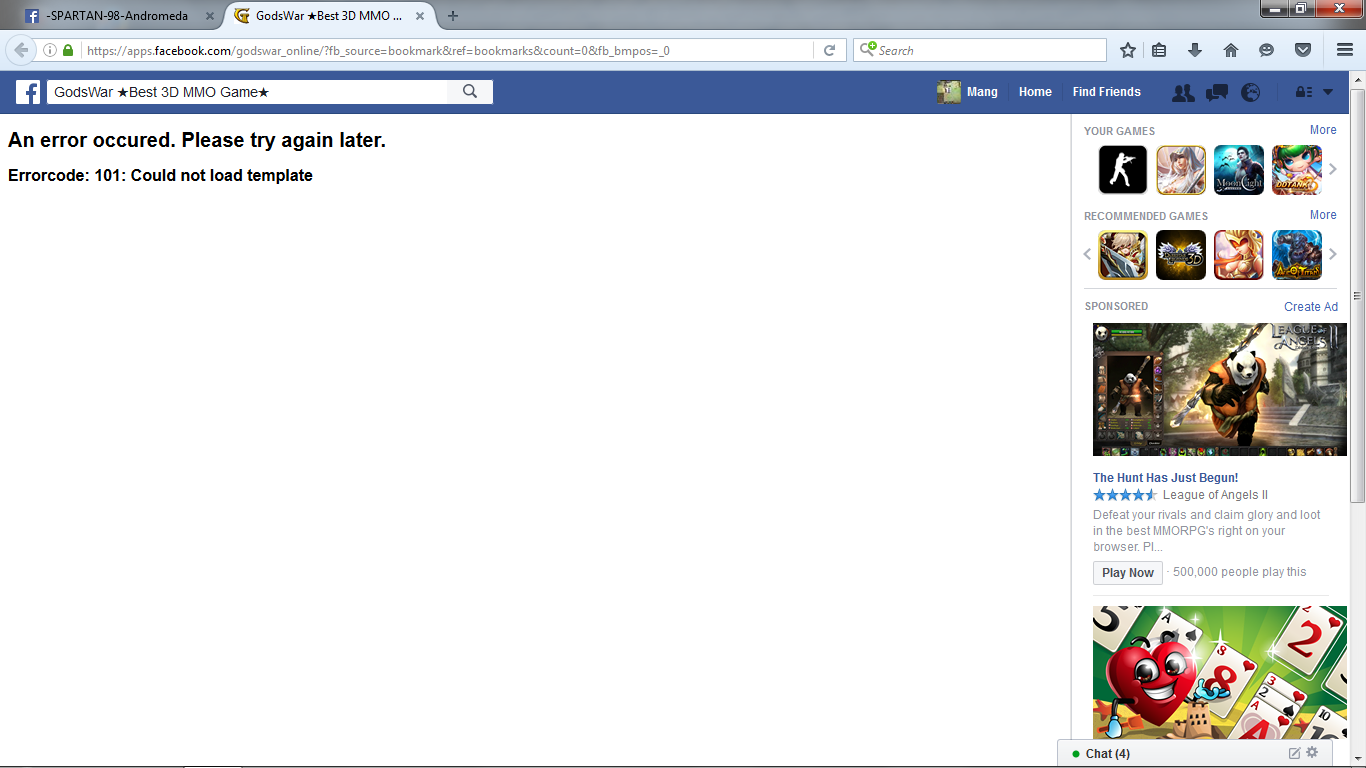 What IGG should have done was to create programs that detect and instantly ban hack users, instead of making players report them, because IGG have way more than enough money to do it (since they got that money from mallers). The hackers do not know how much they are ruining the game with them cowardly tactics. I really hate to sound mean with this post, but the DC hacks, "go through barriers" hacks, invisibility hacks, and the rest of them hacks just don't belong in the game, no matter what anyone says about them. I refuse to use other third-party programs to stop them hacks because third-party usage is what started ruining the game in the first place. If some players are too scared to fight in battle without hacks, then those players shouldn't be playing this game at all. If IGG really wishes to bring back honorable players back to this game, they need to create them anti-hack/hacker kicking programs soon or else they would lose a lot more players than ever. Sorry if I sound like a fun spoiler, but it really makes me angry seeing them hacks going on without any consequences for using them. Please praise and/or criticize me with your opinions after reading this comment. Thank you very much.

do something with thea SERVER... LAGGGGGG!